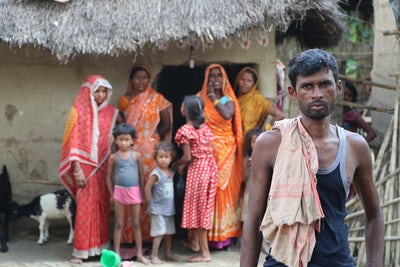 One of the most serious economic problems is Unemployment and one of the most important objectives of all types of economics has been to attain and ensure the condition of full Employment. In fact unemployment is an economic waste of available human resources . The unemployment has serious moral repercussion for an individual as well as for the society as a whole .
The problem of unemployment in India is very crucial. The nature of unemployment in an underdeveloped country like India is quite different from that of the advanced countries like USA and the U.K. The more developed countries of the world usually suffer from cyclical unemployment due to lack of demand for Industrial product. In all situations, unemployment refers to a situation in which all the workers who are capable of working and willing to work do not get employment. It amounts to a waste of the country’s labour force . Frictional unemployment is a temporary phenomenon which occurs when people are changing jobs. The period incurred during the process of going from one job to another is the period pf frictional unemployment . Cyclical unemployment on the other hand is a kind of involuntary unemployment in the advanced countries which occurs during recession or depression caused by lack of effective demands for goods. This problem can be solved by appropriate monetary and fiscal policies. But in a country like India , problem is not that of lack of demand . Hence , it cannot be easily solved through monetary and fiscal policies only.

READ MORE : Economics is the study of Human Activities in relation to wealth

Nature of Unemployment In India

The root cause of chronic poverty in India is rural unemployment . The landless labourers, small farmers and persons having some basic education are facing the problem of unemployment in rural areas. But no correct and up-to-date statistical information is available in this regard.
Agriculture is the main occupation of people in India and this sector depends upon vagaries of monsoon. The cultivation provides employment for six to eight months only and for the remaining period most of the agriculture workers remain idle.
The productivity of such workers is almost negligible . Even though such workers seem to be occupied in work ,but as a matter of fact they contribute nothing to the output by their presence . A very rough estimation is that there are about 25% disguised unemployed workers in Agriculture sectors.
This, is in fact refers to the unemployment situation of educated middle class persons in urban areas . Higher and technical education has spread very rapidly throughout the country , but job opportunities have not been created with the same speed . Moreover, education in India is not job oriented . The Net result is acute social and economic problem of unemployment in the country. As a matter of fact , democracy in any country is practiced by the intellectuals only, but when the sane intellectuals are frustrated , the political and economic instability will occur. 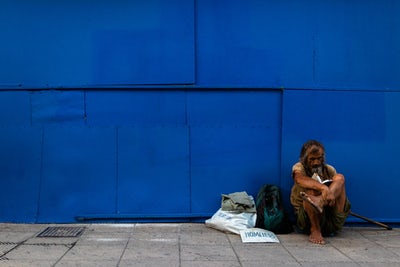 There was already a problem of unemployment , because of unfavourable policies adopted by the Britishers during their regime. The galloping increase in population , since Independence has further aggravated this problem. With the increasing population , unemployment is increasing regularly and rapidly, because jobs could not be and also cannot be created with equal pace.
Because the Indian Economy is at an underdeveloped stage, it does not have sufficient avenues of employment to absorb huge and growing population.
Inspite of being a developing country , the rate of economic progress is  very slow . At present , it is highly inadequate to absorb surplus labour force.
Agriculture is the main occupation , but it offers only seasonal employment . The agricultural labour remains idle during off season.
During the last few decades, the number of educated unemployed has increased considerably, but jobs could not be created at equal pace . Moreover, the education system in India is not job- oriented.
The development and growth of industries has been very slow . The slow industrialization provide very limited job  oportunities even to industrial workers on the one hand and this sector is not in a position to absorb surplus agricultural labour , on the other. 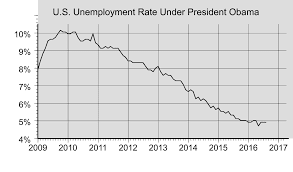