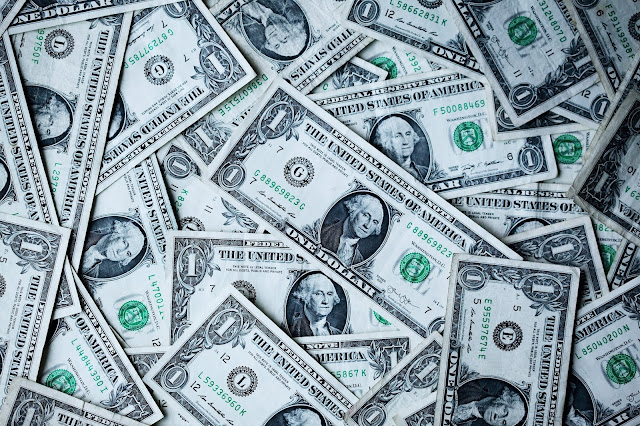 The concepts of Economics and its definition has changed from classical view of wealth oriented approach to the modern growth – oriented view. Moreover the subject of Economics is an art based on scientific Approach . Since it covers almost all human Activities related to Progress of Civilization, it is equally useful to individuals , businessmen, industrialists , labourers, social reformers,statesmen and politicians, society and the country as a whole.

The word economics derived from Greek words {Oikos :” a house” and Nomos : manager } meaning the prudent management of one’s household affairs. It has now come to mean, in particular, studying company affairs.

Man is a social being . He lives in a society . His actions are influenced by the actions and reactions of others living in a society. Human activities are so diversed and pervasive that a single science cannot handle all such activities. Economics being one of the social with  the study of human activities in a society in relation to wealth how man earn his income and how he spends it .Economics is concerned with the utilization of scarce means , having alternative uses , for achieving mulitple ends.

Economics explains how to use scarce goods to one’s best advantage or how to economise. A man has only a limited amount of cash and housing accomodation and other things. with the limited amount of cash , he wants to buy so many things , but he cannot buy them all.So he has to choose what to purchase and what not to purchase . Thus ” In the face of limited means and infinite ends, economics can be described as a science of decision “.

All around us , there are factories, farms, mines, offices, shops, transport system railway, etc. All these institutions and facilities are helping people to earn income. In other words, these institutions help to produce goods and services that satisfy human desires directly or indirectly. All these institutions and organizations can be called an economy collectively.. Thus , ” A whole system consisting farms, factories , roads, railways, offices, schools, colleges, hospitals, etc, are all looked upon as `growing institution in which we provide various types of goods and services to the people . This is called an Economy.

As already pointed out  earlier , the definition of Economics has been modified from time to time , depending upon the scope covered  and various human motives included. Different definitions were given by different economists . Some of the important `ones will be reviewed here `, so that the concept of Economics becomes clear .
Mr Jacob Viner described in very simple words by saying ,” Economics is what Economists do .”
However this definition is inadequate and incomplete because it does not give a clear understanding of the fundamental concept of economics.
The plethora of various definitions is that there is no unanimity . Thus , these  definitions can be devided in the following categories depending upon various inherent motives :

The economists of early stages of development of economics considered earning money as a fundamental motive behind all economic activities and described  economics as ” The Science of Wealth”.
ADAM SMITH known as Economic’s father defined Economics as “the study of the nature and causes of the wealth of nations”. According to him ,it is a subject related with producing wealth and using it.
J B SAY described economics as “the science that deals with riches.”
W N SENIOR remarked ,” The subject treated by political economists is not happiness but wealth”.
These economists paid attention and importance only to wealth because in their opinion wealth was everything. Therfore , men of letters like CARLYLE and RUSKIN criticized the economists who propagated the wealth oriented concept.
RUSKIN has remarked , ” The science of getting rich is a bastard science.”
ALSO READ : Important International Days and their Theme 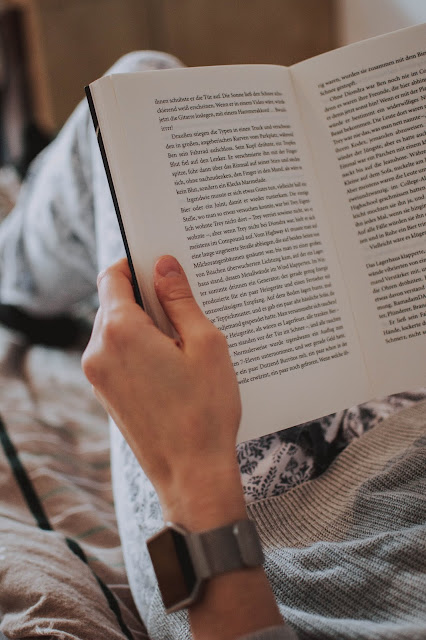 Alfred Marshall was the first Economist who shifted his emphasis from ‘wealth’ to ‘ welfare’. ALFRED MARSHALL was inspired by the criticism of social thinkers and made a thorough study of original writings of ADAM SMITH and then come to conclusion that ” Wealth for its own sake is of no use , but when placed in the hands of man , its gains the importance .”The concept of welfare was included in the definition of Economics in his famous book, ‘Principles of Economics.‘
In the words of Marshall : Economics is a study of mankind in the ordinary business of life Thus it is on one side , a study of wealth , and  on the other , and more importance side , a part of the study of man .”

In 1932 , PROF LIONEL ROBBINS OF LONDON OF ECONOMICS wrote his famous book “An Essay on Nature and Significance of Economics Science” and pointed out certain objections to Marshall’s Definition . The concept by ROBBINS however , can be considered as an improvement over Marshall’s views.
According to ROBBIN’S ”  Definition of Economics is the science that studies shuman behavior as a connection between ends and scarce means with alternative uses.

“Most appropriate definition of   Economics is the study of how people and society choose to use, with or without the use of money, scarce productive resources that could have alternative uses, produce different commodities over time and distribute them for consumption now and in the future among different people and groups of society.

We  have studied in brief about how the concepts about economics have gradually changed and various modificatioin made from time to time by great economists.All this was necessary to clearly understand , What actually Economics is ?’ and What does it covers? ‘ In this context it can be very rightly concluded that SAMUELSON’S definition is most appropriate and satisfactory, because it accounts for the growth and development of economy with the passage of time.