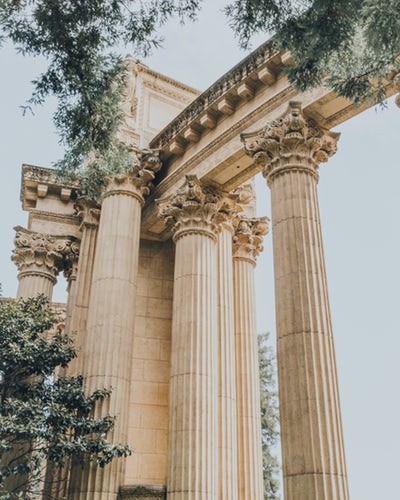 The ancient history of India has been very glorious. Unfortunately, we feel unable to completely reproduce the ancient history in the absence of material, except for the types of history writers who have been in the country of Greece, Rome etc., they have always been wanting here. Indian scholars have classified these collected sources after a thorough study and have attempted to present ancient Indian history in a sequential way based on these collected sources. The sources of these ancient Indian history, as described by scholars, are originally divided into three parts –

ALSO READ : Economics is the study of Human Activities in relation to wealth

The Inscription  is the most important and reliable in the archaeological sources to know ancient Indian history, the oldest Inscription is from Bogajkoi of Central Asia, it is about 1400 BC and it helps in determining the date of Rigveda. Highlighting the importance of the Inscription, Fleet, a well-known historian, wrote that “the knowledge of the political history of ancient India only known to us from indepth study  but other branches of India’s exploration also have to take shelter of Inscription at the end. It is also true that many Inscription have not been dated, but the text of different letters on these Inscription gives us indication regarding its time period.

cave edicts, rock edicts, pillar edicts, manuscripts, etc. come under the Inscriptions. These can be divided into two parts –

Ashokan Edicts and Inscriptions : There are Rock Edicts ,Pillar edicts, and cave inscriptions located at several places in the Indian subcontinent. Their importance came to be appreciated only after their decipheration by JAMES PRINCEP in 1837 and also the identification of Ashoka as the the author of these edicts in the beginning of the 20 th century . Majority of them are in the nature of ashoka’s proclamation to the public at large , and only a small group describe his own acceptance of Buddhism and his relarionship with Sangh( commune). Though Prakrit was the language used in them , the script varried from region to region ( kharoshti in the North-West , Greek and Aramaic in the West and Brahmi in the East of India).

Junagarh Rock Inscription of Rudradaman, Sohgaura copper plate Inscription in Gorakhpur district of UP , Mahasthan Inscription in  Bogara district of Bangladesh- All these were directly concerned with the Mauryan Period , though they are beleived to be not necessarily those of Ashoka. 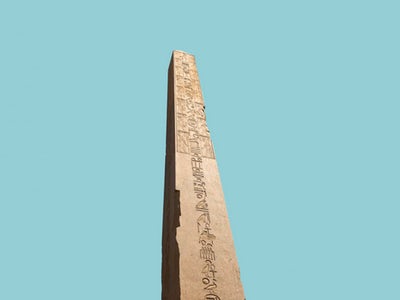 These two Rock Edicts were found at Dauli or Tosali ( Puri, Orissa) and Jaugada ( Ganjam , Orissa ) . Its content is based on the new system of administration after the Kalinga war.

There are 3 Barabar Cave Edicts were found at Barabar Hills ( Gaya , Bihar ). The content of these Cave Edicts shows Ashoka’s toleration.

In the next post we will discuss about the Literary Sources of Ancient India . So Stay connected with us .